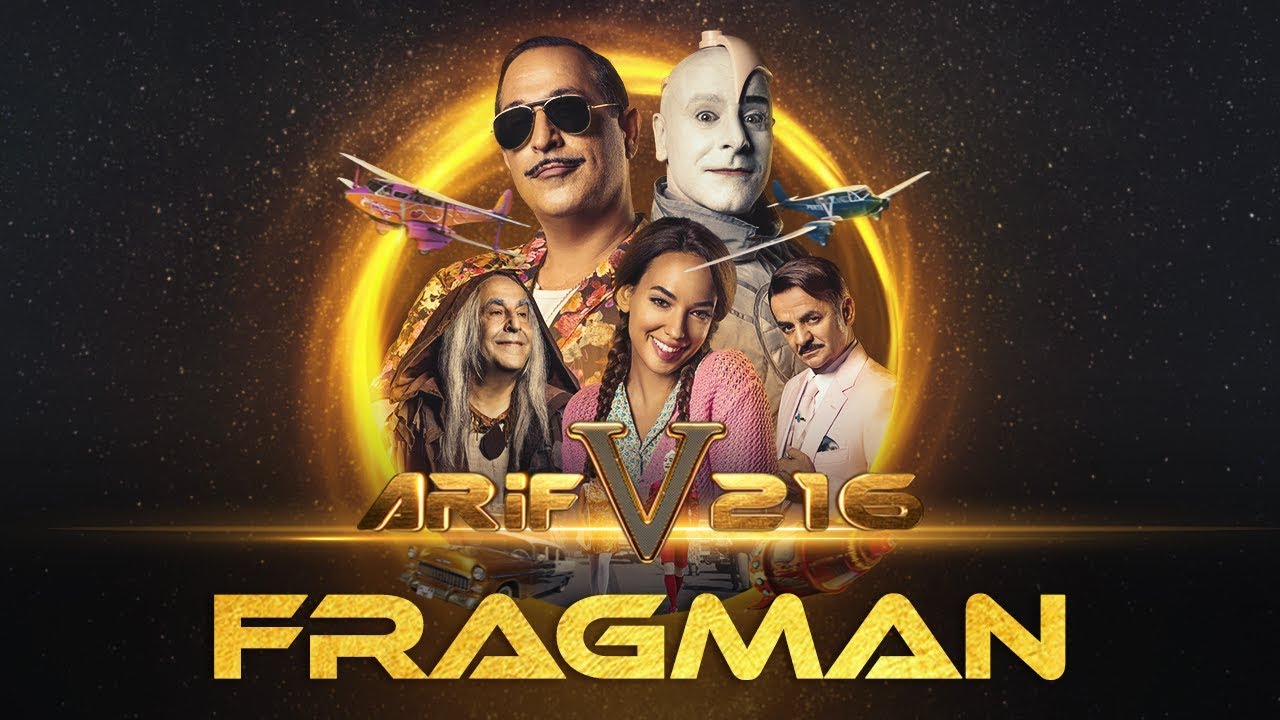 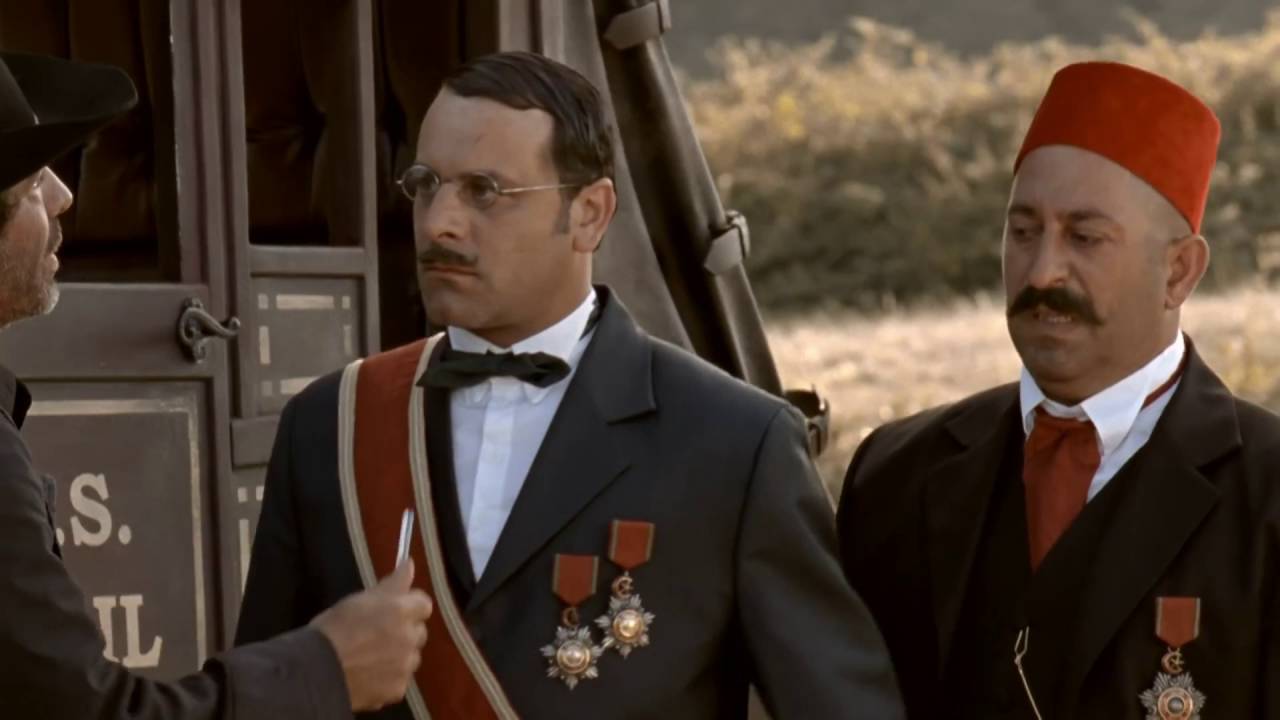 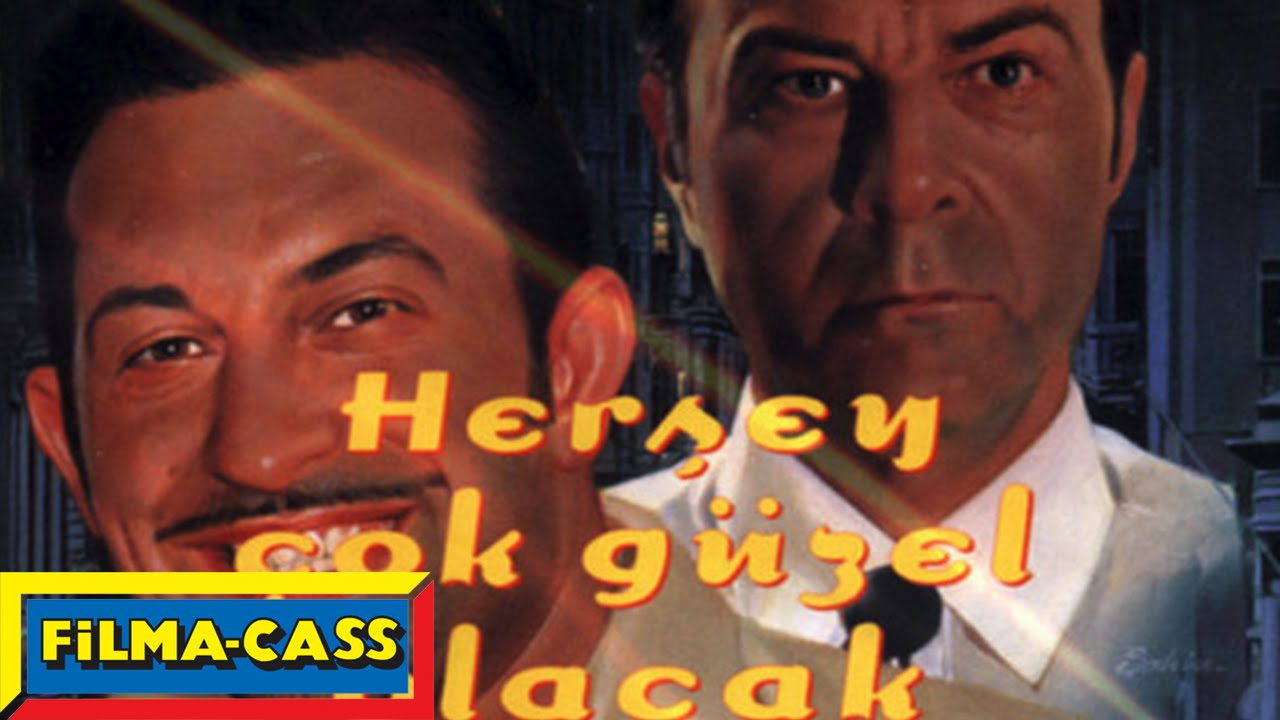 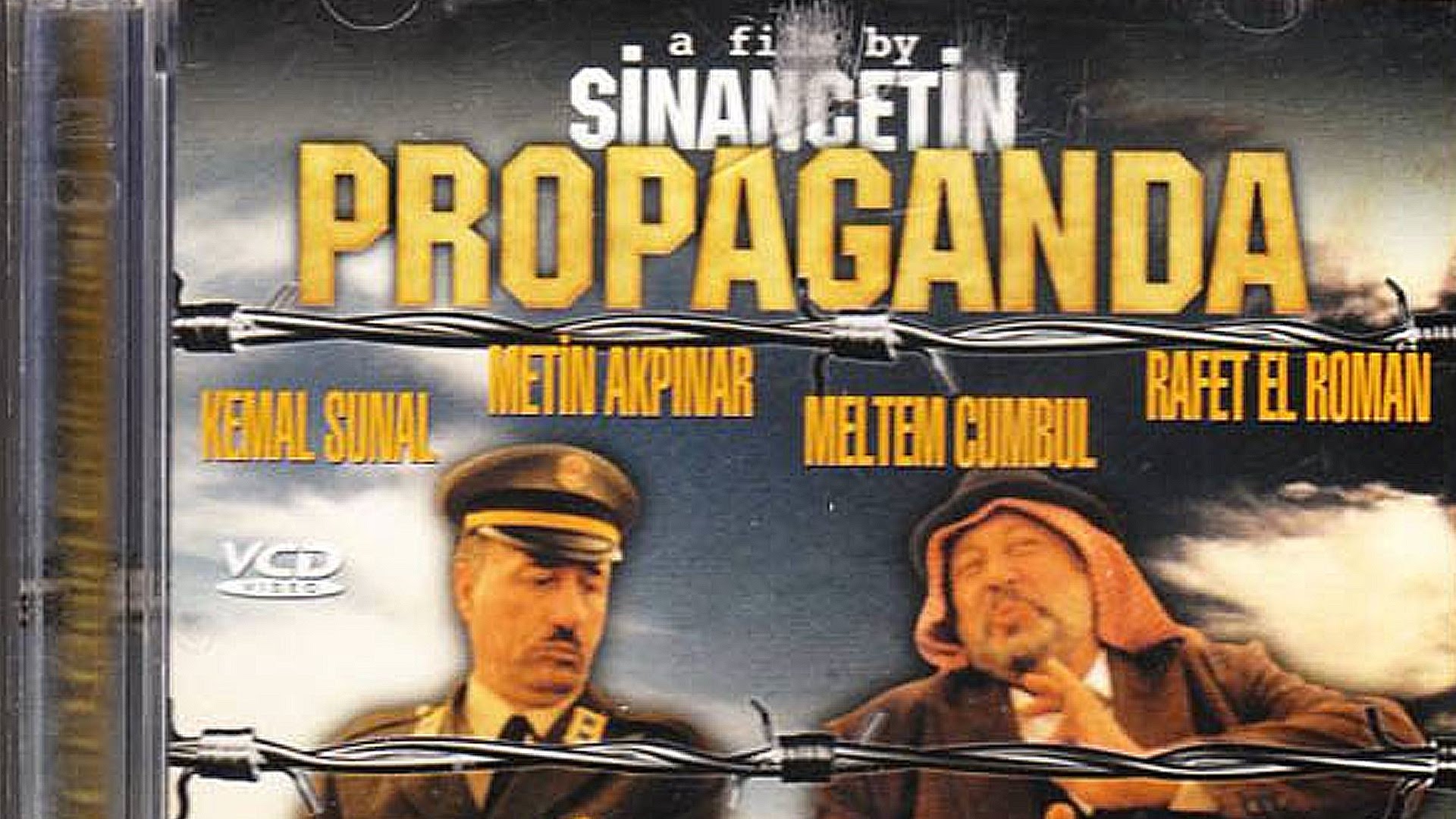 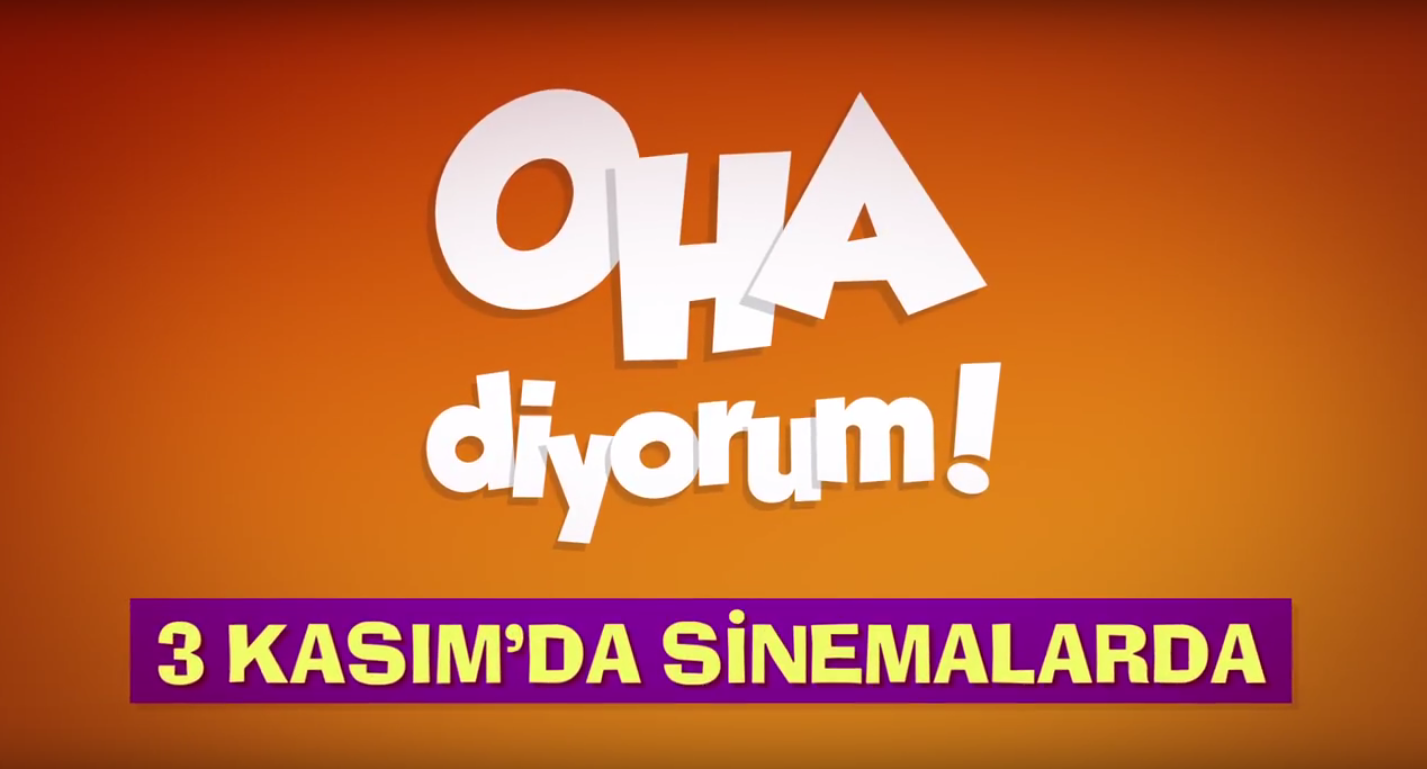 Commander Logar fools Arif and sends him 1.000.000 years back in the time. He must civilize people from past to reach today. A.R.O.G: A Prehistoric Film (Turkish: A.R.O.G: Bir Yontma Taş Filmi) is a 2008 Turkish science-fiction comedy film, directed by Cem Yılmaz and Ali Taner Baltacı, about a used carpet salesman who is sent back in time by an old interplanetary adversary out for revenge. The film, which went on nationwide general release across Turkey on December 5, 2008, was the highest grossing Turkish films of 2008 and is one of the most expensive Turkish films ever made. It is a sequel to G.O.R.A. (2004).

Arif settles back on earth with Ceku after saving the planet GORA. However, his defeated archenemy Commander Logar has followed him and is intent on getting his revenge. He tricks Arif into a time machine and sends him back 1 million years into the past. After a series of adventures including an encounter with a T-Rex, Arif stumbles upon a settlement of cavemen. Arif tries to teach them about modern technology, but it appears that they are being oppressed by a rival tribe and their leader Kaaya. Kaaya tricks Arif into a do-or-die football-like game that is heavily stacked against them. However, Arif uses his wits to defeat Kaaya's team and win the game for his fledgling team. Commander Logar who warps into the past is left stranded there and Arif and Ceku live happily ever after.